MCLC Board of Directors

The Moore County Literacy Council Board of Directors meets quarterly, and minutes and financial reports are posted on the Read Moore Center bulletin board for public viewing.
Electronic copies of this list can be requested by emailing terry@mcliteracy.org. 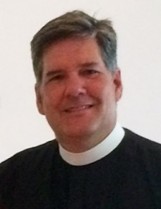 The Reverend John Gordon Talk, IV, joined the Board of Directors in 2017. He is presently serving as the Rector at Emmanuel Episcopal Church in Southern Pines, NC.

Previously, John served with distinction as the Rector of Christ Church in Detroit, Michigan from 2009 to October 2015.  Christ Church is a beautiful historic multi-racial, multi-ethnic church in the Central Business District of Detroit. From 2006 to 2009 John was the Rector of The Church of the Epiphany in Wilbraham, Massachusetts.  He also served previously as the Priest in Charge of St. Mary’s in Waynesville, Ohio. 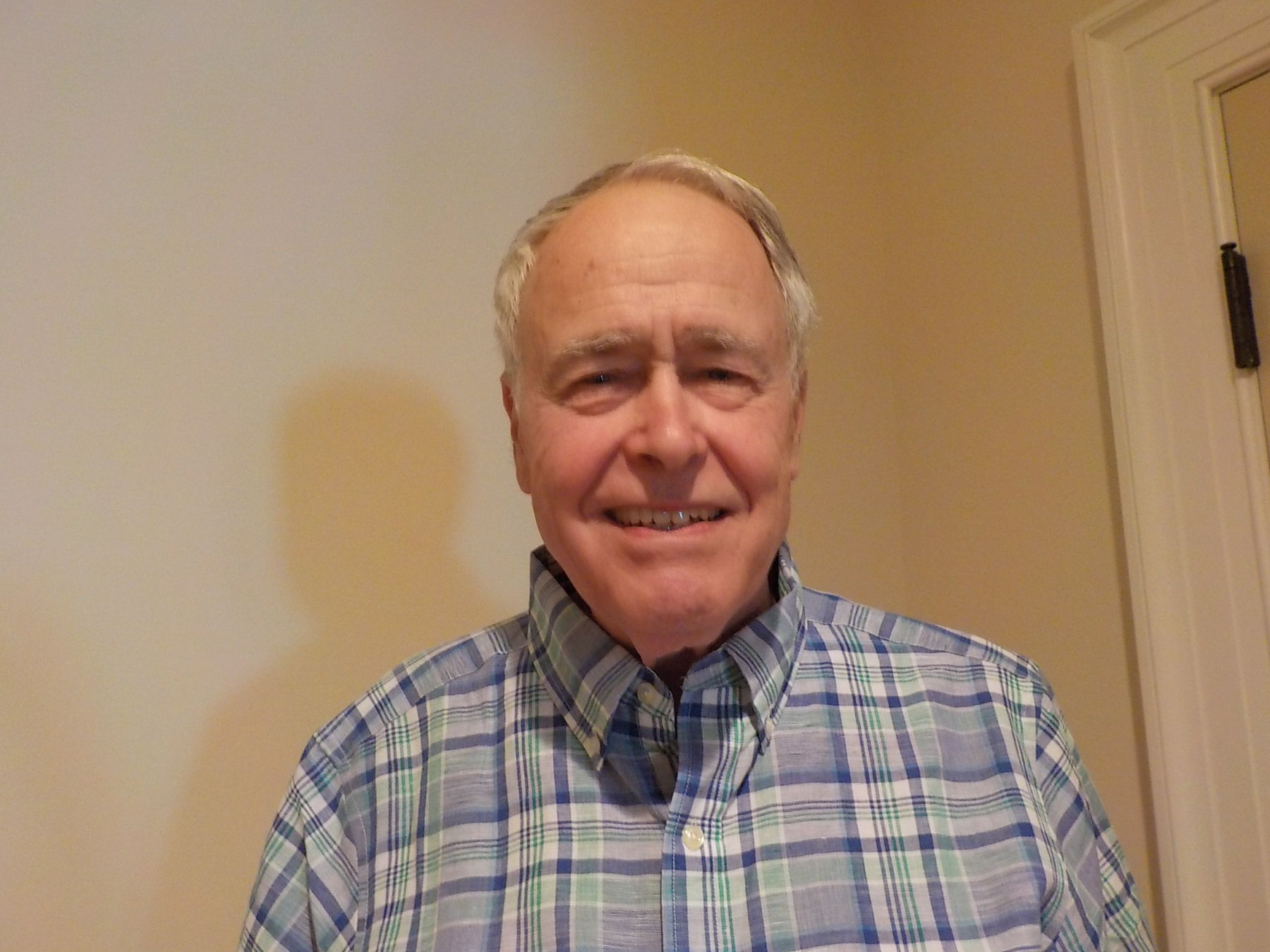 Doug is a graduate of Duke University and of Harvard, School of Law.  He is a solo, partner, and of counsel, with Gill & Tobias, LLP, in Southern Pines, NC. He is a past president of the Southern Pines Business Association and has served on their Board of Directors.  Doug has also served on the Board of Directors of the Kiwanis Club of the Sandhills; the Sandhills Children’s Center and the Sunrise Preservation Group.  Doug also volunteers as a tutor at the Moore County Literacy Council.

Steve is a Senior Financial Advisor and CERTIFIED FINANCIAL PLANNER professional with Wells Fargo Advisors. He received his B.A. from the University of North Carolina at Chapel Hill, a Masters in Human Resource Management from Marymount University, and is a graduate of the College for Financial Planning. Steve has been an active member of the Kiwanis organization for over 17 years and has worked with numerous community outreach and service organizations.

Laura Douglass is a staff writer for The Pilot newspaper. She received her B.A. in communications from Mount Vernon College, an affiliate of The George Washington University in Washington, D.C.. Laura was co-chair of the 2018 Moore County Leadership Institute and is a member of St. Mary Magdalene Episcopal Church in Seven Lakes. She currently volunteers with the Sandhills Center for Entrepreneurial Leadership, MCLI steering committee, is a co-leader of Girl Scout Troop 2301, and assists the Pinecrest High School’s PTSA, cheerleading squad and Speech & Debate team. Last year, Laura pedaled her way into 1st Place honors at the United Way of Moore County’s Tour de Trike Race. 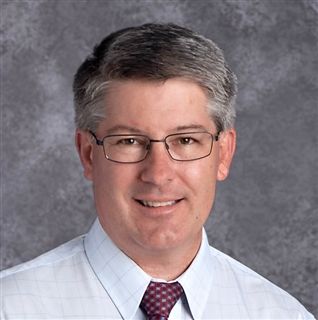 Karen holds an Associate Degree in Merchandising from the Fashion Institute of Los Angeles and a B.S. in Clothing and Textiles from NC Central University.
After a very successful career as a retail buyer at the corporate level, Karen returned to her roots in Moore County, and since 2010 has utilized her marketing, negotiation, and communications skills as a realtor with Keller Williams Realty of Moore County.
A dedicated volunteer, Karen serves on the Board of Directors of the Southern Pines Rotary Club, as well as Family Promise. She is also an Ambassador for the Moore County Chamber of Commerce. Karen credits her parents’ strong emphasis on education for her interest in advocating for adult literacy in Moore County. 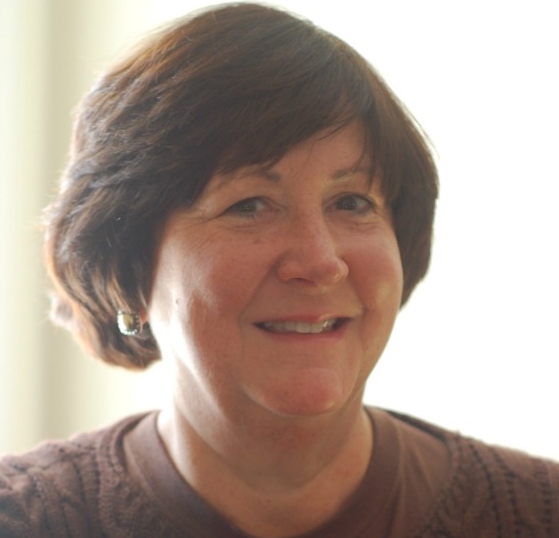 Clare has been serving as the Executive Director of the Northern Moore Family Resource center for 9 years. She is a licensed Certified Public Accountant, and utilizing different talents has worked at the University of Houston as Associate Director of the Creative Writing program.

Clare holds a BA in Accounting from the University of Texas at Austin, and she brings a wealth of experience in management and fundraising to MCLC.

Ms. Waterkotte recently retired as Vice Chancellor for Advancement at University of North Carolina at Pembroke after a 30-year career in fundraising for the University of Pittsburgh, Carnegie Mellon University, University of Oklahoma and Michigan State University where she graduated with a BA in Communications. She and her husband live in Aberdeen and are active in the community. She serves on the Patient and Family Advisory Board of First Health, is a member of the Democratic Women of Moore County and tutors at MCLC. She chairs the Council’s Fundraising Committee.